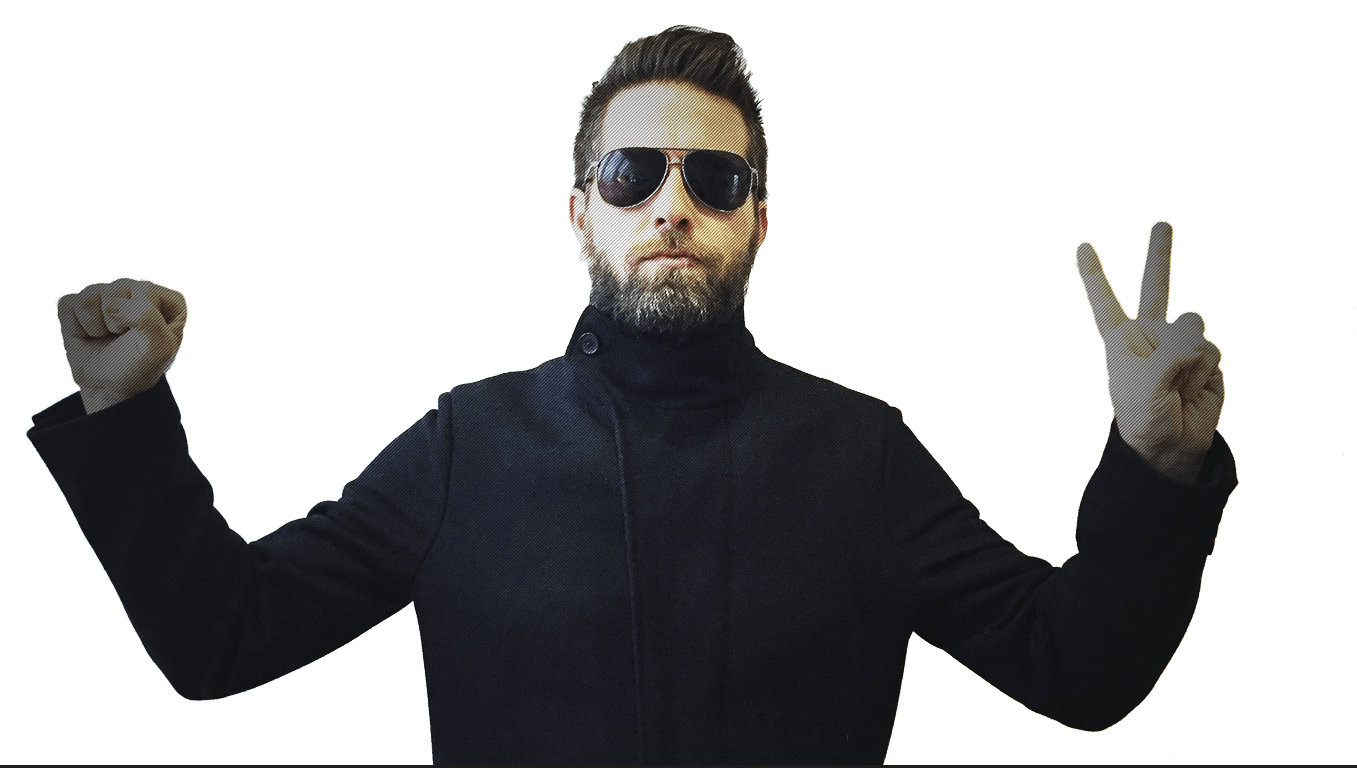 Historically speaking, I've not been what I consider a political person. Every election I've participated in has been offensive, dividing, and a crucible for anger. Because I detest these types of situations, I chose to sit on the sidelines, let both teams duke it out, then carry on afterwards.... despite my personal views. Since November 8th, 2016 I've been in a fog.

I assumed it would be a ‘normal’ election where we would have the typical vicious campaign, with a lot of emotions being flung back and forth, we’d elect our President, and move forward. This election was not that. I was not prepared. The choices that were made have divided us, confused us, enraged us, and mobilized us. And by us, I mean humans. The majority of the backlash has been outrageous. The outcomes have been appalling. The decisions have been volatile. Since the election, social and broadcast media have been ON FIRE with massive amounts of fights, opposing views, accusations, satire, so called facts, so called solutions, activism, defensive maneuvers, evangelism, posturing, and hate. Per usual, I have stood on the sidelines, watched, and consumed the rhetoric. I was waiting until I could decipher a path, an answer, or the perfect thing to say to positively contribute to this mess. All I could come up with is that no one knows what’s going on. We’re grasping for truth, planting stakes in the ground around issues important to us, devolving to our corners or bubbles, and cherry-picking facts to defend what we personally think is right. I launched into a downward spiral through the muck of the Internet to find a hysteria of opposing views on everything… primarily substantiated on emotionally driven ‘facts’ that are used more as ammunition than truth. This is until the Women’s March on Saturday, January 21, 2017. The fog lifted and it seemed to also do so for many others for the first time in a long time. It was my first protest and it was worth it. It was organized, peaceful, kind, and an outlet for those to stand up for what they believe in. You can say what you want about ‘that’ protest or any protest for that matter. Will it change things? Do protests do anything? The point is, I live in Washington, DC, I walked to an event, from my house, that for the first time in a long time I was reminded that America, and the world for that matter, can carve a path to ‘the good place’. By just writing the words “Women’s March” in a positive light, you have instinctively categorized me as ‘with you’ or ‘against you’. That isn’t the truth, and is part of the problem, but that’s fine… I’ve decided to no longer stand on the sidelines. Saturday felt like I was a sleeper agent that was activated and I immediately knew what I was supposed to do.

Now lets back up for a minute to give you perspective on where I came from… I grew up in a southern, conservative, Christian community where I was taught love, equality, the golden rule, to give more than you take, to help those in need, and to strive to be the best human being possible. My family supported independent thought, was kind and generous to me and people in our community when they could, but they taught the value of love above all. As I grew into an adult I’ve carried these values with me. I try my best to be a loving, kind, caring, and giving person and ultimately have migrated from being a conservative to more independent or progressive in thought. Give me new and we’ll work through it based on what we’ve learned from the past. Don’t give me old and force me into a box defined by predecessors without modern facts. My limited study of history has taught me that how things were rarely translate into how things are or should be. The world isn’t flat, witches aren’t real, and horses aren’t the fastest way to get around. Within this mindset, I spent my life questioning the status quo in search of how things should be. As a lover of technology, I was an early adopter to find how new innovations could be implemented to make positive change. As a child of music and the arts, I learned there were no paint-by-numbers in real life. So my perspective of the world became malleable and I knew that an open mind was the only way to find real truth. In doing a little research on how my perspectives have evolved, I looked up some of my online journals from my twenties. This post makes me feel that fourteen years later, I’ve come ‘full circle’.

So what now? Fog lifted and activated, I feel that our current status as a country is divided, angry, and at a critical mass for change. As a DC resident, storyteller, filmmaker, and community builder, I feel that it is my duty to focus my energy, talents, and network to bridge the divide, distill truth, and contribute to the betterment of our nation and world. I’m not deluded in my thinking that I can do this alone. Films or stories that I produce by myself, might not make the kind of change we’re looking for, but with the help of my industry friends, they will. I’m not a journalist or part of the press whose job it is to uncover stories and truths, but my friends are. I don’t, currently, hold public office where their leadership and policy changes are meant to represent our beliefs, but my friends do. I am not, currently, an activist whose job it is to fight for change, but my friends are. We are at the beginning of a movement. I believe if we take a step back, realize there have been bubbles and echo chambers, on both sides, and we set our course to resist change that will hurt us, promote change that will help us, and focus on truths as opposed to fact-ammunition, we can ‘march’ together for a better future ahead.

I’ve been vehemently opposed to expressing my political views to the public. I’ve felt that forcing a political conversation, especially with those in opposition, is intrinsically rude and naturally causes divide. I’m inherently a connector, but now I think that it’s time for a change in how I approach things. Below are some perspectives that I hold as truth:

So why did I write this personal and politically driven post? I’m hoping it will be my starting point to help unite and disarm our volatile world. I’m hoping to join others around me to create a force for positive change. I needed to declare my stance in this shit show of a situation so I could collaborate with others that are ready for positive change. I want to support those unrepresented. I want to join or start groups that believe in truth and kindness and love above all else. I want to breakdown barriers that separate us, understand our intentions, and activate my talents, resources, and network. For those that don’t live in Washington, DC, it’s hard to understand what really happens here. I want to take advantage of my local access to world decisions, enlist my fellow storytellers, journalists, and activists to help me produce meaningful stories, uncover necessary truths, fight for what’s right, and to do my part in making this world live up to the potential that I believe it has.

If you are like-minded, interested in peaceful debate, want to join me, want to enlist me, or want support me in my quest for truth, love, and strength, please reach out. – [email protected]

WHAT IS THIS ABOUT?

It's my intention to start this as a journal, just like I used to. Find my voice again, and make this my 'pillar' of content. Bite me Gary Vaynerchuk.